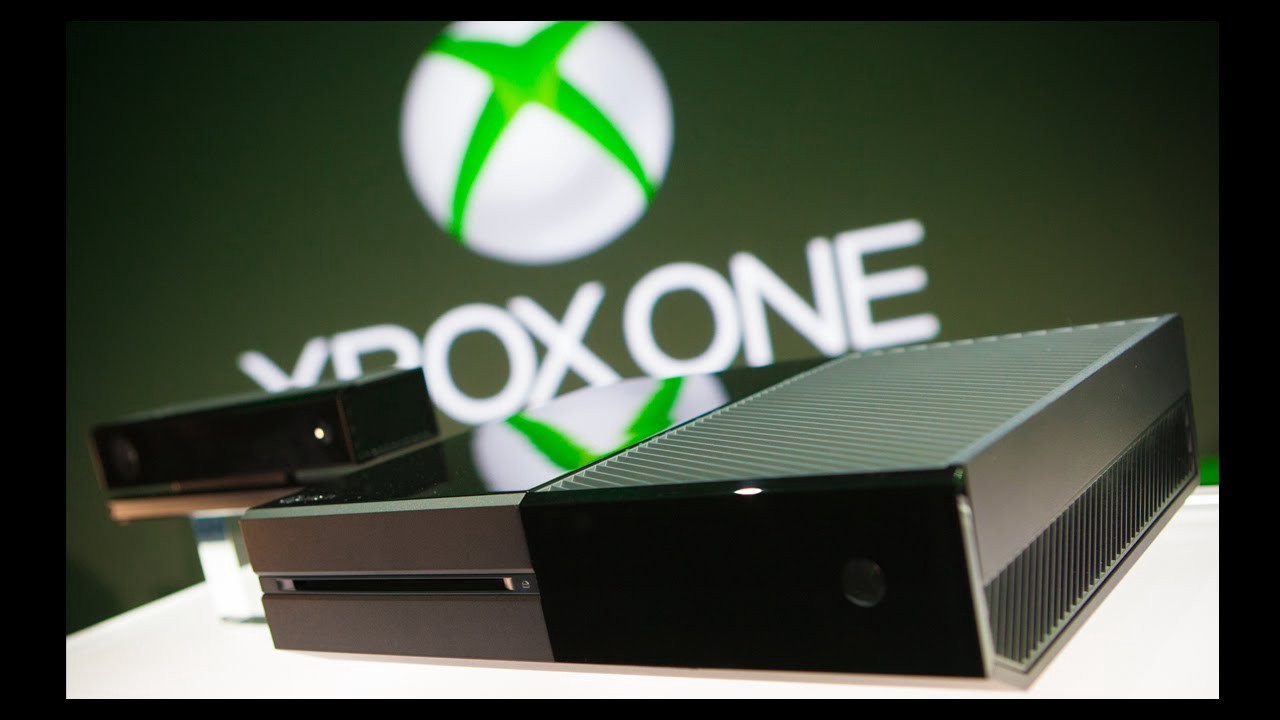 The Xbox One: A UX Study in Failure by Assumption

Since its announcement in May 2013, Microsoft’s Xbox One video game console was dogged by controversy and doomed to failure — because Microsoft ignored the needs and wants of its users.

The Xbox 360, the Xbox One’s predecessor, was a massive hit. Launched in 2005 — one full year before its competitor, Sony’s Playstation 3, and at $100 less — the Xbox 360 sold more than 84 million units worldwide despite issues with hardware failure (colloquially referred to as the Red Ring of Death).

Thanks to strong first-party game releases and a robust online gaming system called Xbox Live, Microsoft could’ve capitalized on their momentum and delivered a successor console that blew gamers out of the water…

… But instead, they abandoned their core users. Rather than focus on exclusive software and raw hardware power, Microsoft decided to make the Xbox One more of a multimedia machine. Envisioning a box the whole family could use to watch TV, stream content, or play family-friendly games, they included things like the Kinect peripheral, a motion-sensing camera that tracks gesture-based input. But Kinect saps 10–15% of the Xbox’s processing power from games. This meant that the Xbox One had inferior graphics in the same games running on a competing Playstation 4. Worse, Microsoft sold the Xbox One in a mandatory bundle with the Kinect peripheral for $100 more than the Playstation 4. Putting the final nail in the coffin, they announced and later retracted plans to restrict sales of used games, making it clear that gamers were no longer their focus.

Microsoft’s core users — video game enthusiasts — didn’t want any of these things. They wanted quality games and a console strong enough to play them in high resolutions, not to pay more money for features they’d never use or that detracted from their experience.

Microsoft eventually issued a unit without the Kinect peripheral bundled at $100 less. That month, the Xbox One’s sales doubled. While Microsoft stopped publishing sales figures for the Xbox One in 2015, analysts estimate the console’s lifetime sales reached 50 million units, which is a far cry from the 84+ million units of Xbox 360 the company sold.

But Microsoft didn’t just lose money on the sale of consoles — video game consoles are often sold at a loss — they lost millions of dollars in revenue from their Xbox Live subscription service, as well as other digital transactions, when gamers bought Sony’s Playstation 4 instead. At the time, higher-ups at Microsoft thought the company might abandon the Xbox brand and the video game market altogether.

Microsoft has since spent gobs of money to repair its image among gamers. Last year, in a record-setting $7.5 billion-dollar deal, Microsoft acquired Zenimax Media, owner of the popular Bethesda Game Studios. This was the latest in a string of expensive studio acquisitions by Microsoft to create exclusive games for their newest console, the Xbox Series X, which launched last year and has been a return to form.

But all of this could’ve been avoided if Microsoft had just listened to their users.