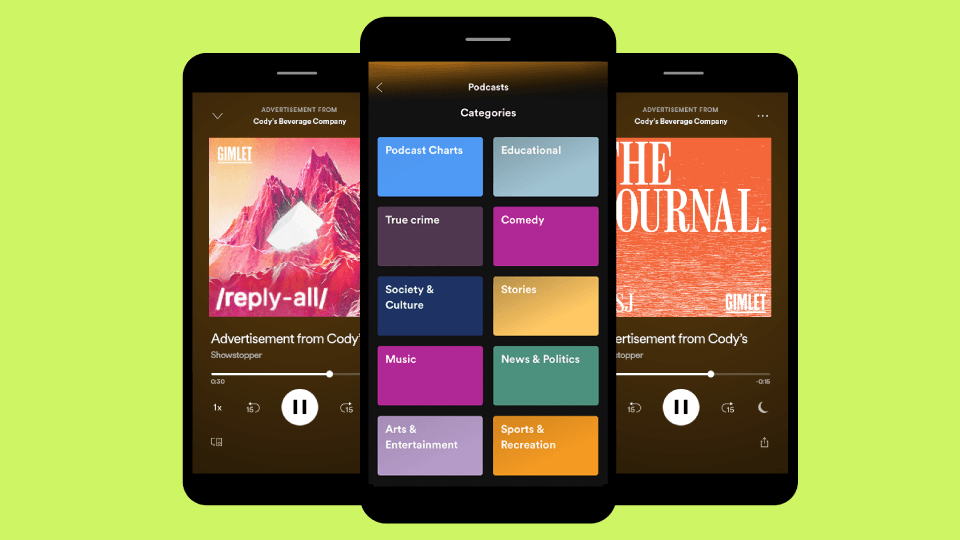 I love podcasts, and I have ever since I first discovered them in the early 2000’s — long before they caught on with the mainstream. I also love Spotify, so when news broke that they were adding podcast support to their app in 2015, I was ecstatic. Unfortunately, the rollout has been rocky from a UX standpoint.

However, the service has steadily improved since. Late last year, Spotify added one of my most-requested features: new episode alerts. Like the rest of their podcast rollout, the feature isn’t perfect. I sometimes don’t get alerts for new episodes until days after they’ve gotten uploaded, and sometimes I don’t get them at all.

That’s annoying, but overall, the feature works. Thankfully, adding a new podcast episode to my “Your Episodes” playlist couldn’t be easier, and it’s something I do multiple times per day. I start by tapping on the episode notification on my lock screen, which then takes me to the episode details page within Spotify. It looks like this:

From this page, I can either play the episode, share it, add it to my “Your Episodes” playlist (via the circled Plus icon in the image above), or download it to listen offline. However, where things get tricky is with then getting to that playlist. 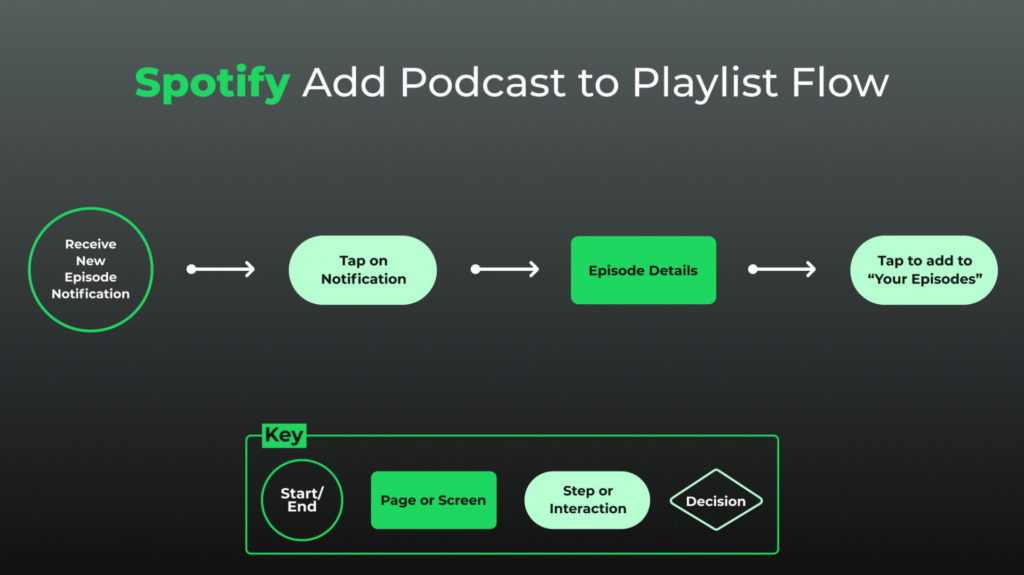 Like I said, this is a very simple flow, and I appreciate that. But I wish there were a way to add a new episode to Your Episodes directly from the notification on the lock screen so that I wouldn’t have to open the app at all. Currently, at least on Android, there’s no option to do that directly from the notification itself. Other apps allow users to do this, so I hope Spotify follows suit soon.